Meet the Executive Coaches at the Association of Professional Builders. 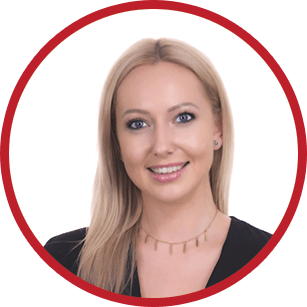 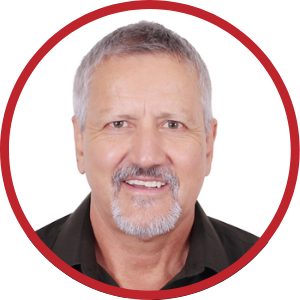 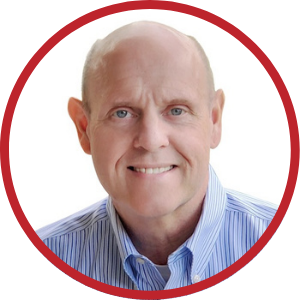 Learn More About Our Coaches

Not all coaches are created equal, especially when it comes to guiding a custom home building company to victory…there are some things you simply can’t afford to learn as you go so consider this… 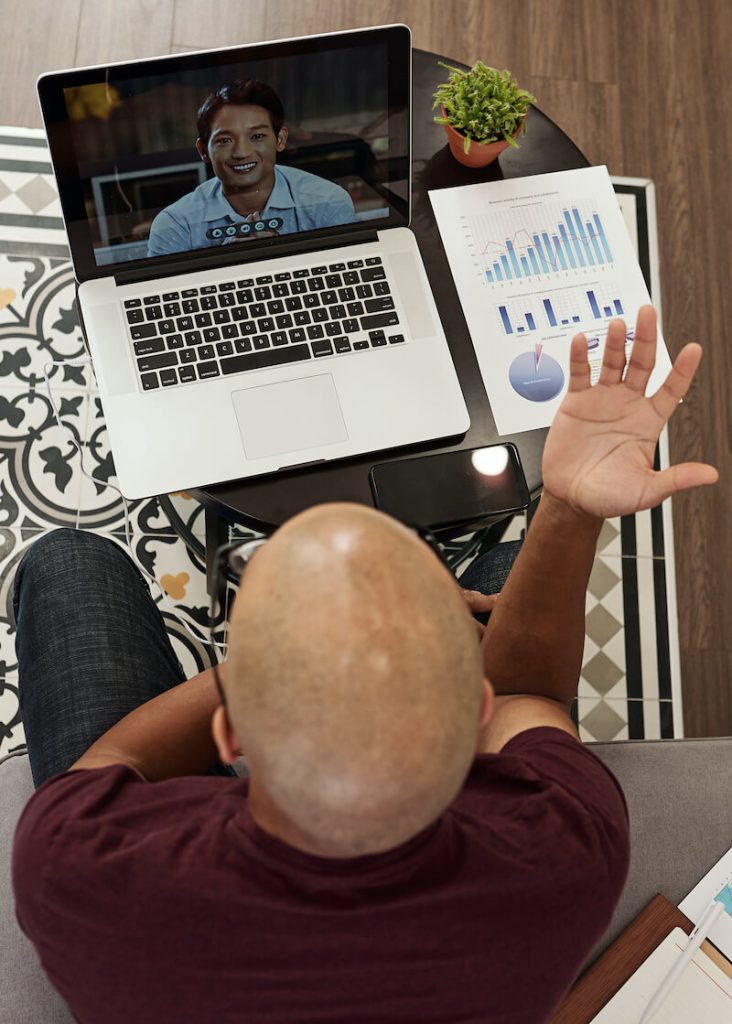 General business coaches who coach lawyers, dentists, trades and everything in between do not have the specific industry knowledge required to help you with your building company.

Accountants Are Not Coaches

Accountants are incredibly valuable. After all, they take care of your company financials, assist with tax preparation and organise your building company's accounts. However, accountants are not business coaches and do not have the ability to guide you through the rollercoaster of running a successful building company. Let your accountant and/or lawyer stick to what you contract them for and seek out an industry expert.

How many custom home builders like you have they really helped? Do they provide video success stories, written testimonials, Facebook reviews, Google reviews and the credibility to back it up?

Before committing to any kind of 3 year plan with a coach, meet them online via a video meeting, like Zoom. Ensure they really understand your building company, what your unique challenges are, where you can improve and make sure you like each other.

Ensure They Challenge You

A good coach will never shy away from asking the tough questions. They are there to act as the unemotional investor that wants a return. They are there to challenge you and your thought process so that you transform into the business owner you need to be as your building company grows.

You’ll be spending at least a few years working together (running a building company is different to other businesses. The sales cycle is so long it can take 12+ months to see the change in gross profit from the work you do today.) so ensure you like your coach enough to meet with them regularly.

Be Honest With Yourself

Working with a great building industry-specific coach can only take you so far. Ensure you are ready to put in the work required to get the results you’ve read about. It will take discipline, time and energy. Not only that, it will force you to get uncomfortable in order to achieve great things. Ensure you’re ready for this type of challenge. 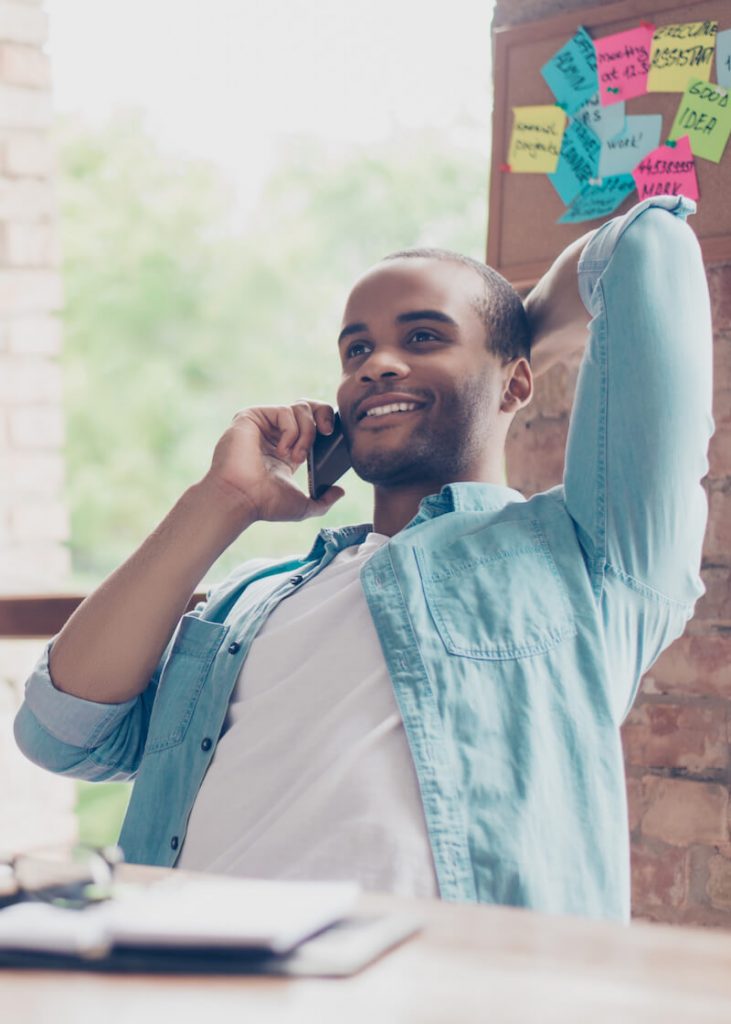 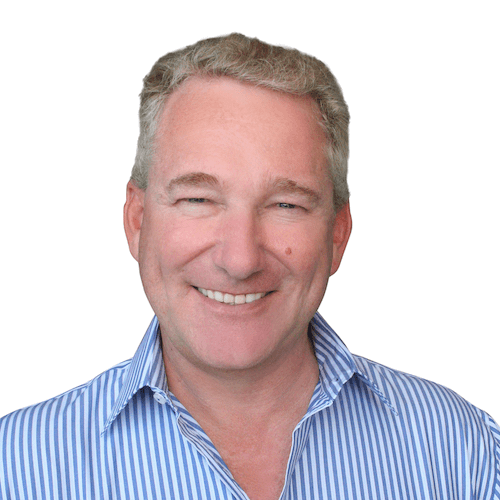 If the accent didn’t give it away, my story starts in 1983 in South London, England. At the age of 19, I left my fathers retail business and started selling toiletries and household cleaning products to discount stores from the back of a van.

By the turn of the century, the business was employing over 50 staff and was ranked #1 in the country for productivity (revenue per employee) and ROI (return on capital invested) by wholesaler magazine.

The end goal was always to immigrate to Australia (for the weather, if I’m honest). So, in 2005, we made the decision to sell our company, liquidate our assets and apply for residency in the ‘lucky country’.

However, there was a slight problem, because in 2006 Australia wasn’t accepting ‘investors’ into the country, regardless of how much money you had available to support yourself. What the government wanted were entrepreneurs who would set up businesses and create jobs, rather than investors that were only interested in relaxing on a beach and enjoying early retirement.

What that meant was we could only enter on a skills visa or a business visa. Being an unskilled ex-business owner, the latter was our only option so we started looking for businesses to buy.

And just like England is known as a nation of shopkeepers, it became apparent that Australia was a nation of builders and tradesmen.

So, the best option appeared to be to acquire a building company. And with that, I embarked on one of the most harrowing journeys I have ever experienced…

I ended up acquiring a custom home building company that specialised in designing & building high-end homes. It was a far cry from selling discounted toiletries! In the following years, I invested millions of dollars in order to learn hundreds if not thousands of lessons about running a construction company. I was fortunate, I had the reserves to pay for the mistakes being made by my team and myself. Most builders that start their own company don’t have that luxury…

And then came the Global Financial Crisis. At that point it became virtually impossible to sign contracts on high-end homes, the banks were simply not lending so we had to pivot quickly.

Calling on my 25 years of experience in business and combining that with the lessons that had been learned from owning my own building company, we looked to provide services to other residential home builders.

From our own experience, we knew how to produce the systems builders needed, such as building contract proposals that looked professional and contained the key elements that progressed an opportunity into a sale. So, we started sharing those systems and templates, covering contract preparation, period contract agreements and safety documentation, with other builders.

The safety documentation business was the one that took off. However, it wasn’t a purchase that builders were excited to make! It was something they needed rather than wanted.

However, after each sale was made I kept talking to the builders and we always got onto the topic of sales and marketing (which is what really excited them).

Read what unfolded over the next 5 years in order to launch the Association of Professional Builders here. 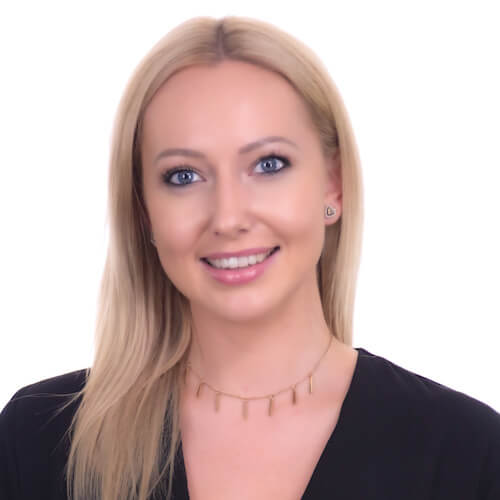 The traditional path had never interested me much. I was young when my family made the move from England to Australia, so I had to complete school here.

I was accepted into a university course 2 years before completing high school and even completed a semester alongside high-school as part of a new program.

After high-school I went to university only to leave 6 weeks after starting. Personally, I couldn’t stand learning about business from a lecturer that had never owned a successful business or learn about marketing that was obviously 10 years out of date.

At about the same time my father, Russ, had his business of safety documentation for builders. Russ wanted to transition into marketing services for builders as a few clients had asked for help and I sure needed something to do after leaving university.

Soon after, we started a marketing agency dedicated to the construction industry called ACRIS Services. Things went well and we grew that company year on year for almost 10 years. For a family-based business, we worked incredibly well together and I was in charge of operations: people, product and processes… and I love it.

This is when I realised I was pretty good with systems and breaking down complex procedures into simple & easy to understand modules for anyone to learn. I’d also only worked with building company owners so overtime I learned exactly how our clients operate and think. I had even sold another business that we created that serviced builders by the time I was 19 years old.

Now I help the owners of residential building companies implement proven systems into their business so they can grow and scale to a size they never thought they could.

When Russ & I started the Association of Professional Builders we had 1 goal: To transform the residential construction industry for both builders and consumers. The plan was always to deliver the highest level of business coaching available to builders and deliver it to as many builders as possible. The professional builders will rise to the top and the ‘cowboys’ will eventually leave the industry. Now we help hundreds of builders in 5 countries and employ a team to help us with this mission.

I live on the sunny Gold Coast in Queensland, Australia, close to my immediate family and friends while the rest of my family still live in England.

I’m an ex attorney/solicitor who made the transition from law into business over 30 years ago.

I was a director of a property development company while still in my 20’s, and since then I have owned and led businesses in South Africa, the United States, South-East Asia and for the last decade, Australia. For years I struggled to deal with the realities of building and running businesses effectively and profitably.

Then I discovered the 2 fundamental things that separate successful companies from those that are headed for trouble. Firstly, that all businesses can be broken down into 5 manageable and functional disciplines.

And secondly, successful companies create or capture, and then develop and repeat, successful systems.

The desire to share those realisations took me down the road of becoming an Executive Coach. Now I help business owners in the building industry identify and implement the skills and systems they need to be successful, without needing to go back to school. Or more importantly, without going bust.

When I joined the Association of Professional Builders and examined their protocols and systems, it was evident that the results they were achieving with their clients were primarily because they had addressed the two fundamental issues I just mentioned.

I have 2 grown sons, 4 growing granddaughters, I’m a passionate and vocal rugby union supporter, I love scuba diving in warm water, and deliberately falling out of perfectly serviceable aircraft from time to time. 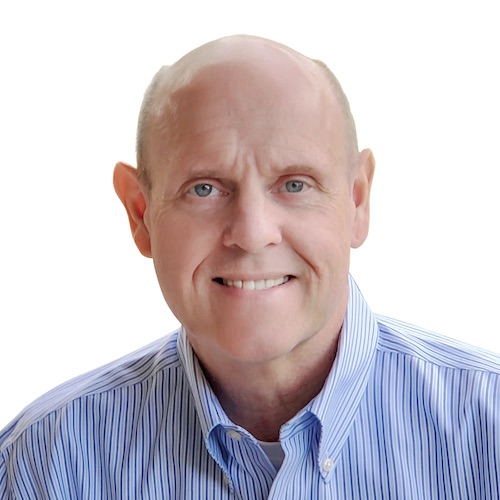 I’m a Certified Graduate Associate with the National Association of Home Builders (NAHB) and a senior-level business strategist, manager and revenue generator.

I have provided management consulting services for custom home builders and remodelers of all sizes throughout my career.

My background includes being the COO of Houston’s most award-winning (at the time) design-build company, being on the board of the Remodelers Council, running the education department for The Greater Houston Builders Association, and working for building software companies. This journey eventually led me to coaching custom home builders directly.

I am a strong believer in education and I feel that knowledge delivered objectively is what has helped me to resonate with hundreds of builders in over two decades in this industry.

I’ve also published a book, “Turn-101 Ways to Improve Your Business-NOW” that was carried by BuilderBooks at the International Builders Show (IBS) 3 years in a row.